Skip to main contentSkip to navigationSkip to search
August 29, 2022, 07:45
&nbspRegulatory 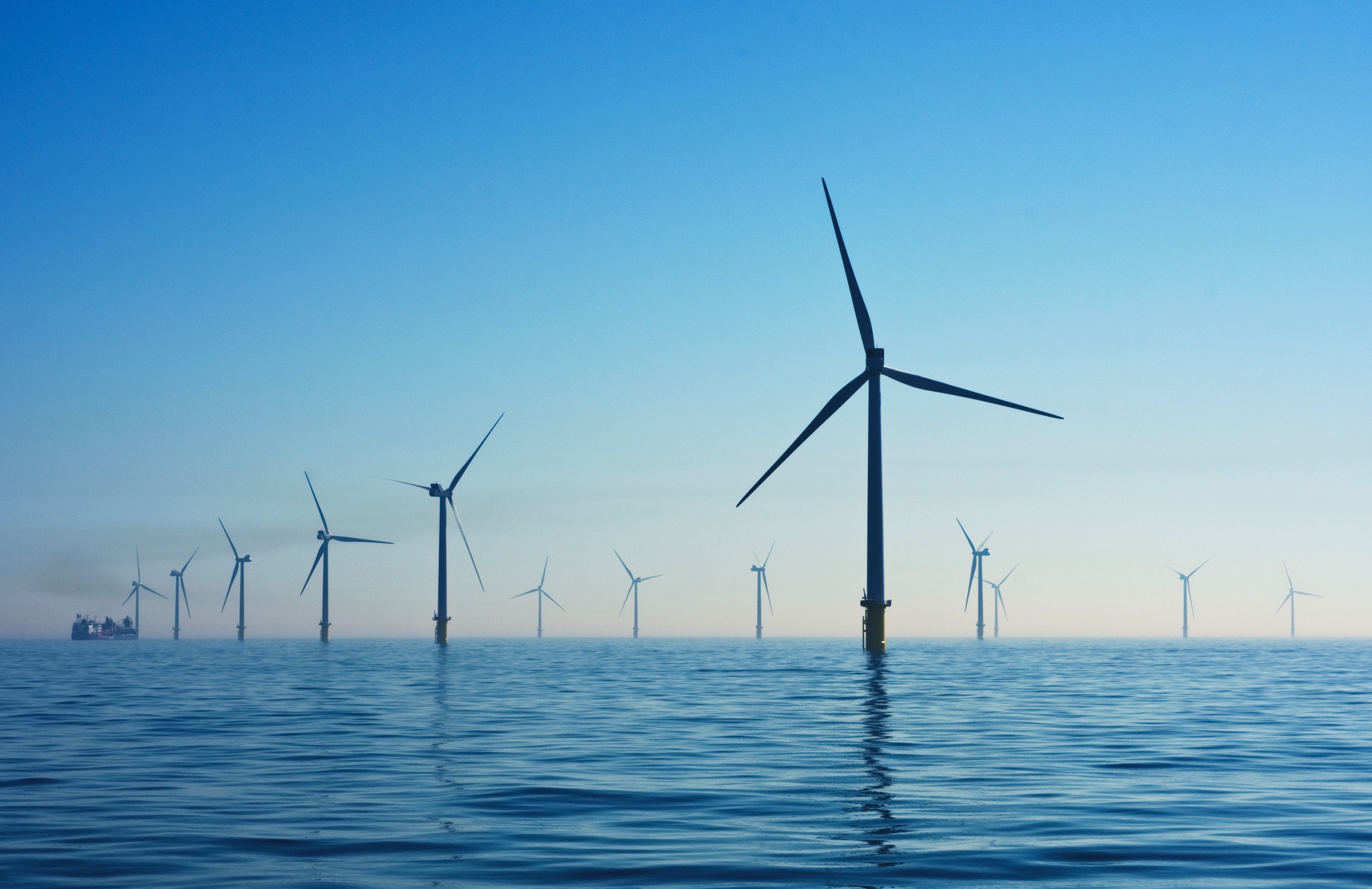 OX2 sells its first offshore wind projects to Ingka Investments, who acquires a 49 percent stake in three projects in Sweden. The projects will have the potential to reach a total installed capacity of up to 9,000 MW. OX2 will receive an initial payment of 610 MSEK. Following successful permitting of the project(s), and if both parties at that point in time agree to continue development of the project(s), OX2 will receive a pre-agreed price equivalent of up to 100k EUR per MW for 49 percent of the planned total capacity. The transaction is expected to impact operating income positively with 584 MSEK1 in the second half of 2022. Following the completion of the transaction, OX2 expects operating income for the full year 2022 to be slightly above 1,000 MSEK.

According to the agreement with Ingka Investments, OX2 will receive an initial payment of 610 MSEK. Following successful permitting of the project(s), and if both parties at that point in time agree to continue development of the project(s), OX2 will receive a pre-agreed price equivalent of up to 100k EUR per MW for 49 percent of the planned total capacity. The buyer, Ingka Investments, is the investment arm of Ingka Group. OX2 has previously sold nine wind farms and one solar farm to Ingka Group.

“We have received great interest from the market to join us on the important mission of introducing large scale offshore wind production to the Swedish energy system. I am happy and proud that we have now concluded the agreement with Ingka Investments and based on our history of having realized 10 wind and solar projects together, we are confident that this partnership will be successful. Once established the wind farms will create long-term jobs and business opportunities both locally and regionally as the access to electricity increases,” says Paul Stormoen, CEO, OX2 AB.

“This cooperation is a bold move in expanding our investment activities to address climate footprint reduction well beyond our own consumption and into our value chain. We are increasing our global investments and commitments in renewable energy from over EUR 3 bn today to EUR 6.5 bn before 2030,” says Peter van der Poel, Managing Director of Ingka Investments.

The three projects have been included in OX2´s project development portfolio with a total capacity of 8,300 MW that was the initial estimated development capacity. The total capacity has now been revised up to a potential of 9,000 MW, in line with the submitted applications.

OX2 develops, constructs, and sells onshore and offshore windfarms and solar PV farms. OX2 also offer management of wind- and solar farms after completion. OX2’s project development portfolio consists of in-house developed as well as acquired wind and solar projects in various phases of development. The company is also active in developing projects based on other renewable energy technologies, such as hydrogen and energy storage. OX2 is operating on eleven markets in Europe: Sweden, Norway, Finland, Estonia, Lithuania, Poland, Romania, France, Spain, Italy and Greece. Sales in 2021 was about 5 billion SEK. The company has almost 300 employees and is headquartered in Stockholm, Sweden. OX2 is listed on Nasdaq Stockholm since 2022. www.ox2.com

This information is information that OX2 is obliged to make public pursuant to the EU Market Abuse Regulation. The information was submitted for publication, through the agency of the contact persons set out above, at 2022-08-29 07:45 CEST.

These cookies are essential for the site to work and provide you with a better user experience.